Some Possible Changes on the Expected New USPTO Guidelines 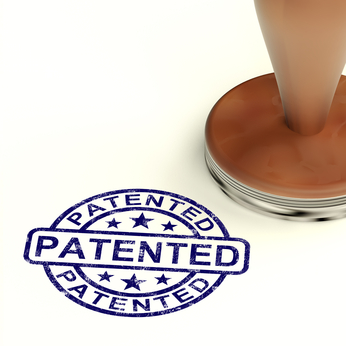 At the end of September 2014, at the Biotechnology Industry Organization (BIO) IP & Diagnostic Symposium, attendees learned additional information regarding the new United States Patent and Trademark Office (USPTO) guidelines, which were supposed to be released by the end of October.

Unfortunately,  we are now at the end of November and the guidelines still have not been released. However, at the symposium a legal advisor for the USPTO discussed what people should expect. There was some good news and some bad news.

While currently only at the rumor stage, the idea is that the USPTO will interpret the Supreme Court’s decision Association for Molecular Pathology v. Myriad Genetics to be limited not just to the DNA, but to other types of products. Thus, unfortunately, patent applications will still be examined for patentability under 35 U.S.C. 101 under a broad interpretation.

However, on the positive side, the representative from the USPTO anticipated that the patentability of the subject matter will probably be focused on claims directed to “judicial exceptions,” and no longer to claims that are only “involved” or simply “recite” a judicial exception. So we are expecting to have a narrower interpretation of what is or is not patentable, and that’s a good thing.

Another welcomed development regards the issue of whether a claim is directed to a product that is “markedly different” from a naturally occurring product. The USPTO acknowledged that it plans  to consider functional differences and other characteristics such as utility. It will also acknowledge other factors – and not just differences in structure, which are indeed, very limiting.

It was reiterated that under the current guidance, the “significantly different standard” was not a new legal standard,  but rather a “teaching tool” for examiners and that this term would probably be eliminated from the new guidelines. So there will be a better possibility for us to overcome a rejection based on the fact that there were not enough differences between the claimed structure and an allegedly naturally occurring product.

The last comment touched on the 12 factors, which very likely would no longer be part of the new guidance.

In conclusion, while we still have a broad interpretation of what would be considered a judicial exception, there is also a light at the end of the tunnel because there could be more ways for us to overcome the 35 U.S.C. 101 rejections that now are just an impossible wall to climb.