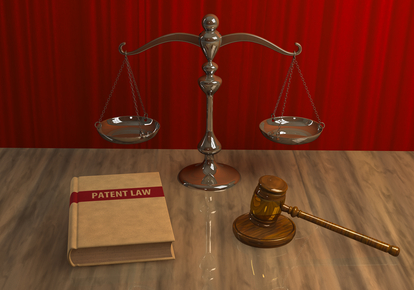 In my last article, I shared the highly-anticipated news that the  United States Patent and Trademark Office (USPTO) Guidelines were released. Now, let’s take a deeper look at the details in the guidelines. The most surprising and apparent difference between the old and the new guidelines is that the new guidelines seem to be much more flexible. The first (and biggest) difference is the absence of the twelve (12) factors, which previously had to be analyzed one-by-one. Rather, there is now a three-step analysis:

If you have any questions about the new guidelines or need help understanding them, please contact me at silvia@salvadorilaw.com