The Two New Declarations within the America Invents Act 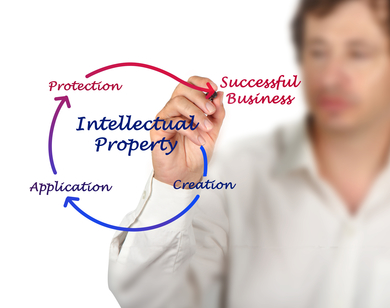 In this way it’s possible to disqualify the prior art cited by the examiner by invoking one of the exceptions allowed under the statute.

If the 130(a) declaration provides both (1) a statement from one or more joint inventors, that he/she/they invented the potential prior art subject matter and (2) a reasonable explanation of the presence of the additional inventors of the potential prior art subject matter, it would generally be acceptable unless there is evidence to the contrary.