Home
Patents
The Beginning of the End for Patent Term Adjustment?

The Beginning of the End for Patent Term Adjustment? 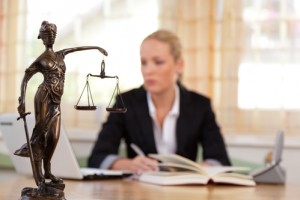 {1:40 minutes to read} In evaluating the case Magna Electronics, Inc. v. TRW Automotive Holdings Corp., I pose an important question: Is this the end of the patent term adjustment?

What are the facts of the case?

Thus, the challenged patent was a parent patent which had earned patent term adjustment while the cited patent was its later grandchild with only a twenty-year term.

The District Court cited the case Gilead Sciences, Inc. v. Natco Pharma Limited, in which the court held that a patent that issues after—but expires before—another patent can qualify as a double patenting reference for that other patent.

However, the patents at issue in Gilead were not parent-child patents. Is this the end of the patent term adjustment?