Home
Copyrights
Should My Application Be Examined with Pre-AIA or Post-AIA Rules?

Should My Application Be Examined with Pre-AIA or Post-AIA Rules? 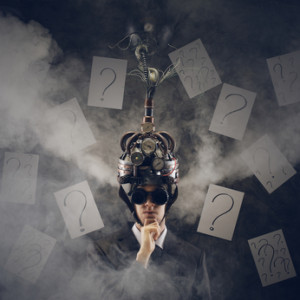 The particularity of these transitional applications is that they can be examined either under pre-America Invents Act (AIA) rules, or according to the new AIA regulations. Why is that?

There are a few reasons:

How do I correctly identify for the USPTO whether my application should be examined with pre-AIA or post-AIA rules?

If the application is among those to be examined under the AIA rules, you have to identify them by submitting a statement which can be found on the Application Data Sheet or on the transmittal for a 371 National Stage Application.

There is an indicator (check mark box) on the form that must be checked if the application claims “priority” or “benefit” of an application filed before March 16, 2013, but at the same time also contains, or contained at any time, a claim to an invention that has an effective filing date post March 16, 2013.

This is a very important part of the form because if it is not indicated properly, the examination will not be consistent with the type of application filed. As a result, there would be no conformity between the filing papers and the filing receipt.

If you need assistance or guidance with your transitional application, please contact me today at silvia@salvadorilaw.com.