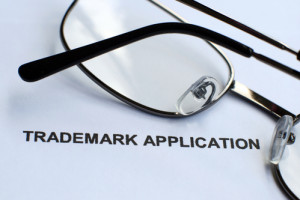 (1) a certification or the payment of a fee for filing an IDS after a first office action on the merits;

(2) a certification and the payment of a fee, or a Request for Continued Examination (RCE) for filing an IDS after a final office action; or

(3) a certification, the payment of a fee, and an RCE to obtain consideration of an IDS after a notice of allowance.

The new proposed rules will provide for consideration and the possibility of filing an IDS after the first office action on the merits, until the issue fee is paid with increased payment, depending upon when, during the prosecution of the case, the IDS is filed.

For example, consider the fees for large, small, and micro entities:

These changes would simplify the rules for filing an IDS because one would not need to file so many RCEs (which are quite costly), but by abolishing the certification, it would penalize applicants that are forced to file an IDS when references are cited “late” in the US prosecution because they derive from the prosecution of a corresponding foreign application.

Applicants in these situations have no control of when the references are cited because it is up to the “foreign” patent office.

The plan is to implement this rule before Jan. 20, 2017, concurrently with the arrival of a new administration in the White House.

The USPTO is currently accepting comments from the public to see how these new rules are considered. Please contact me with questions or comments at silvia@salvadorilaw.com.