Home
Patents
A Change in Evaluation Under the American Invents Act Post-Grant Proceedings?

A Change in Evaluation Under the American Invents Act Post-Grant Proceedings? 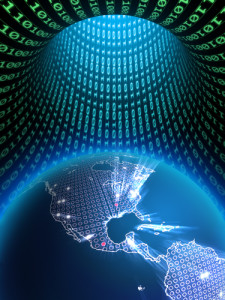 {3:30 minutes to read} A recent case has been decided, and it is significant because it might define the standard for evaluating a patent under the American Invents Act (AIA) post-grant proceedings.

According to Cuozzo, the Patent Trial and Appeal Board (PTAB) construed the claims for review by giving them their broadest reasonable interpretation rather than the narrower standard used in district courts. Cuozzo petitioned the Supreme Court to have the Board apply the same standard as the courts since the AIA reviews were created (supposedly) as a streamlined alternative to patent litigation.

Construing the claims broadly means that more prior art can be used against the claims, increasing the chance that the patent will be invalidated. In other words, according to Cuozzo, the Board should not invalidate patents based on a claim interpretation which is broader than the patent owner would be able to get in district court.

Cuozzo also petitioned the Court to review the Federal Circuit holding that the PTAB’s decision to institute AIA proceedings cannot be challenged on appeal.

I will monitor this case and provide an update when there is more to report. Please contact me with questions or comments at silvia@salvadorilaw.com.