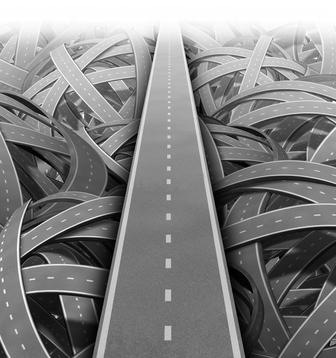 Before the America Invents Act became law, every inventor had to sign a document known as an Inventor’s Declaration before a patent application could start to be examined. By signing, the inventor certified, inter alia, that he was in fact the original inventor of the creation at issue.

There were often reasons that the document could not be properly signed, however, such as:

If the document went unsigned, it was a significant obstacle to moving forward with the patent application. It was necessary to provide either a petition explaining exactly how many times and where the document was sent to the inventor and how many times it bounced back in the mail or it was necessary to provide additional proof to support the fact that the signature was strenuously sought out.

Moreover, in the case of a deceased inventor, the signatures of all the inventor’s heirs were required. Getting all these additional signatures proved to be a very time-consuming and expensive process.

Happily, with the enactment of the America Invents Act, many of these problems have been remedied. In cases in which the inventor is deceased, unable to be found, or refuses to sign, it is now sufficient to provide substitute signatures from a legal representative, an assignee or an obligated assignee.

This makes it faster and cheaper to move forward with a patent application. In addition, the executed declaration no longer needs to be filed before the prosecution starts but it can now be submitted to U.S. Patent and Tradermak Office up to the issuance of a Notice of Allowance. This allows more time to secure the signature without the need to provide evidence that an exhaustive search has been conducted; it is enough to simply have some proof on the records that the inventor was indeed sought after.

These are some extremely positive developments in the area of patent law, and steps in the right direction when it comes to making it easier to file for one.